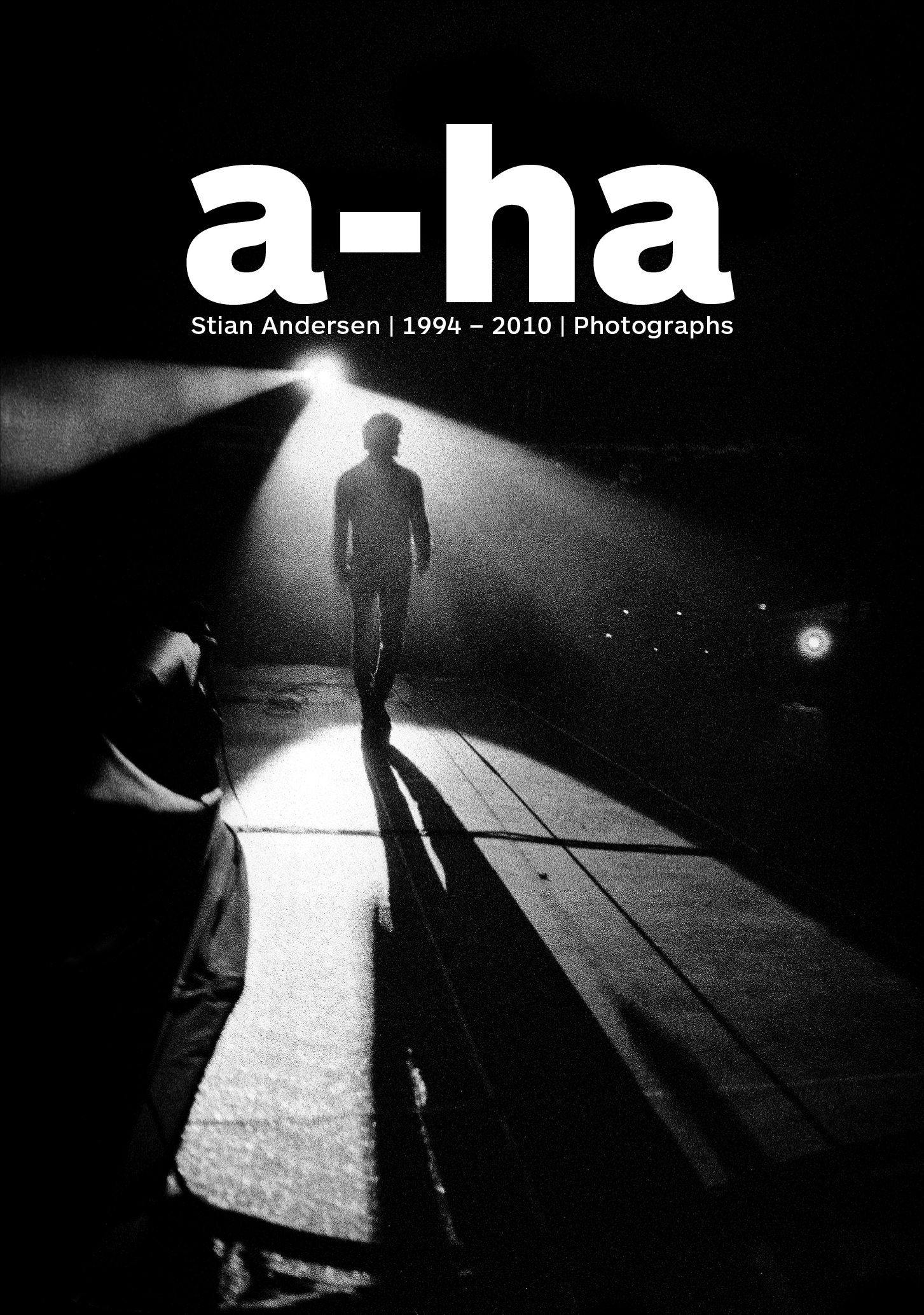 Stian Andersen is the only photographer who has closely followed the Norwegian pop adventure a-ha over a period of several years.  From 1994 and right up until the 2010 farewell tour, he has been closer to the band and the boys than anyone else before him – on trips, in cars, at hotels, in practice sessions, backstage – and has been the only photographer ever to take pictures of them in a recording studio, where he snapped away while Morten Harket laid in the vocal track of Foot of the Mountain. According to Stian himself, the job has not just been simple:

«I have never spent such a long time on a project as I have on this one. Making a book of photographs of a-ha is different from doing one about, for example, Turboneger. It\'s more closed, there\'s more history, the backstage area is more sacred. While I\'ve been doing my job, I haven\'t seen any other photographers or members of the press backstage.»
Stian Andersen